scroll down for English

Turn & the world is yours.

It’s such an overwhelming feeling, when dreams, you don’t even dare to think about because they seem so impossible, suddenly come true.

The invitation to the most glamorous film festivals in Cannes is a pretty well example for instance, or the launch of my first big haircare campaign, coming out at the soonest and hanging around everywhere in Austria.

It’s utterly crazy, how dreaming big can lead up to new exciting ways. But I also believe that without real commitment and dedication, dreams can never evolve into something bigger. If you ask me, it is essential to keep working hard on it, be courageous and get up over and over again.

Recently another heartfelt wish came true, which I would like to share with you today officially. I had a tremendous honor, to create this campaign together with Piaget. A traditional house, which is one of the world’s most renowned and prestigious jewelry and timepiece brands. For today’s story, I choose to introduce you the „Possession“ line with the most inspiring message.

Turn & The World is yours.

I have already mentioned several times my great passion for jewelry pieces with a profound meaning or message. Totally love how such pieces can evoke certain memories and have the energy to empower, inspire and motivate you along every living situation.

Piaget’s „Possession“ collection is symbolic of one’s fate and that we are all in control of our destiny.

„Turn, and the world is yours!“ is the message and in fact, there are rotatable elements on all „Possession“ jewelry pieces that are characteristic of it.

They do not only imply the values of ambitious women but also continually invite them to circle the rotating elements while daydreaming. It’s also kind of a little reminder that, with every step we take and every rotation of the ring rail, we set the universe in motion.

During the shoot, I have caught myself several times turning the circle, and I dare to say that is a little bit addictive. :) Also I couldn’t let go of the idea that the „Possession“ ring has something magical. I mean, look at it!! :)

However, for this story, I combined the jewelry with an airy dress. But, as the pieces are super timeless and classy, I can also imagine wearing them during the day with a pair of jeans and a simple top.

In these pictures, I chose to wear the precious „Possession“ Bangles, rings as well as the wonderful necklace, all made of 18 k white or rose gold with diamonds. A selection of the Piaget Possession line is available on Net-A-Porter (recently launched) or directly at Piaget.

* in Kooperation mit Piaget || in collaboration with Piaget 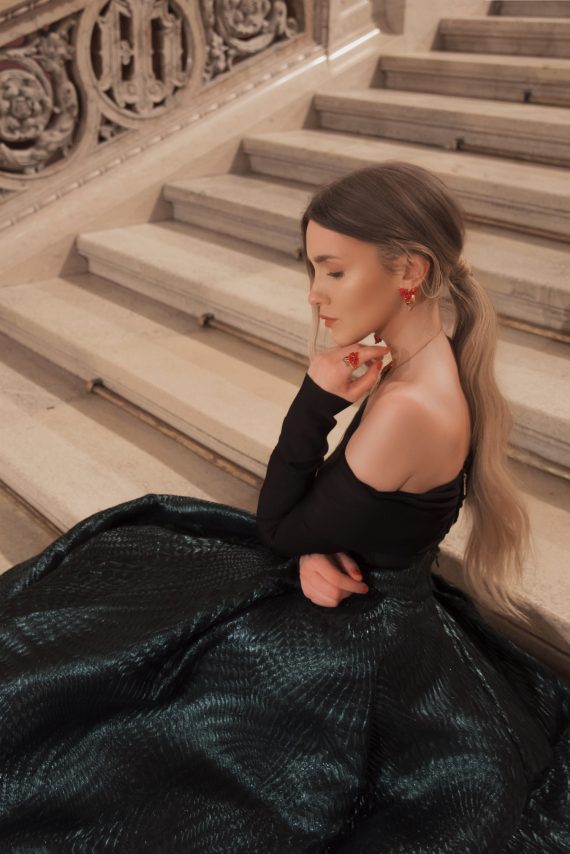 LUGNER MADE ME DO IT 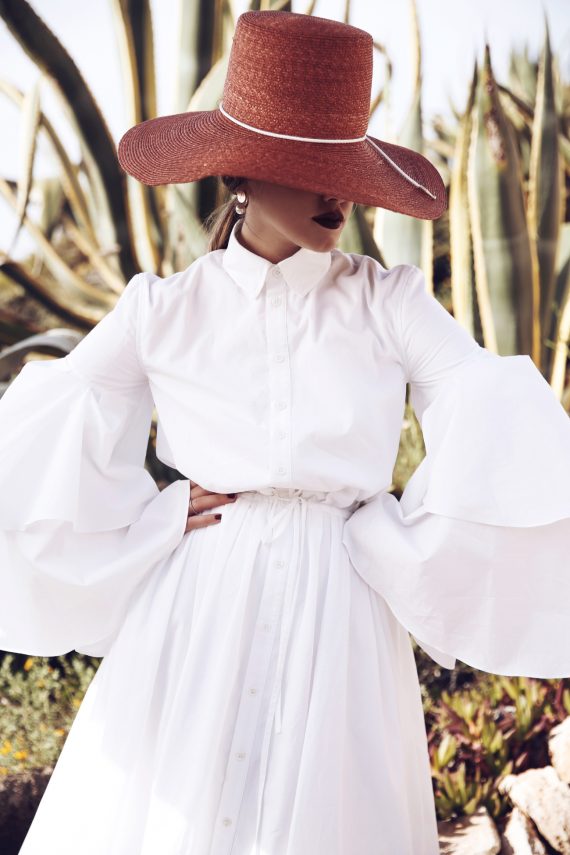 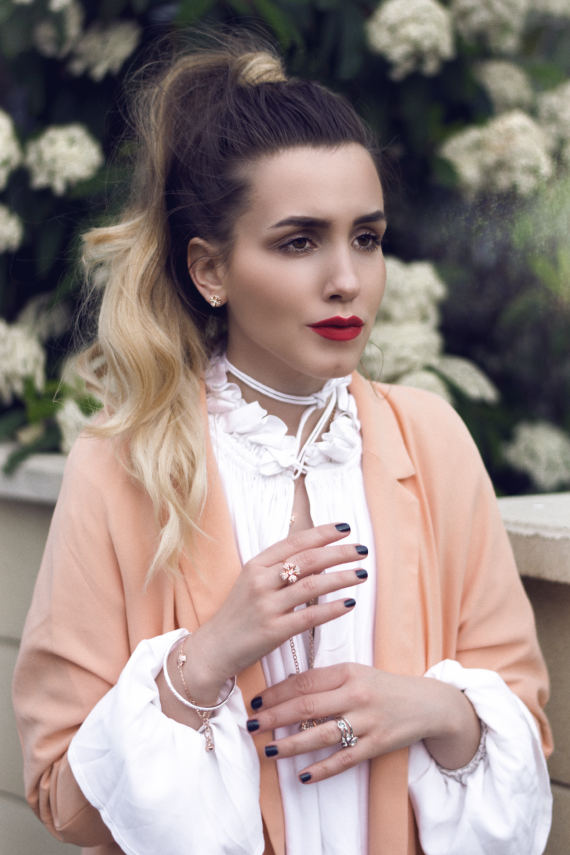