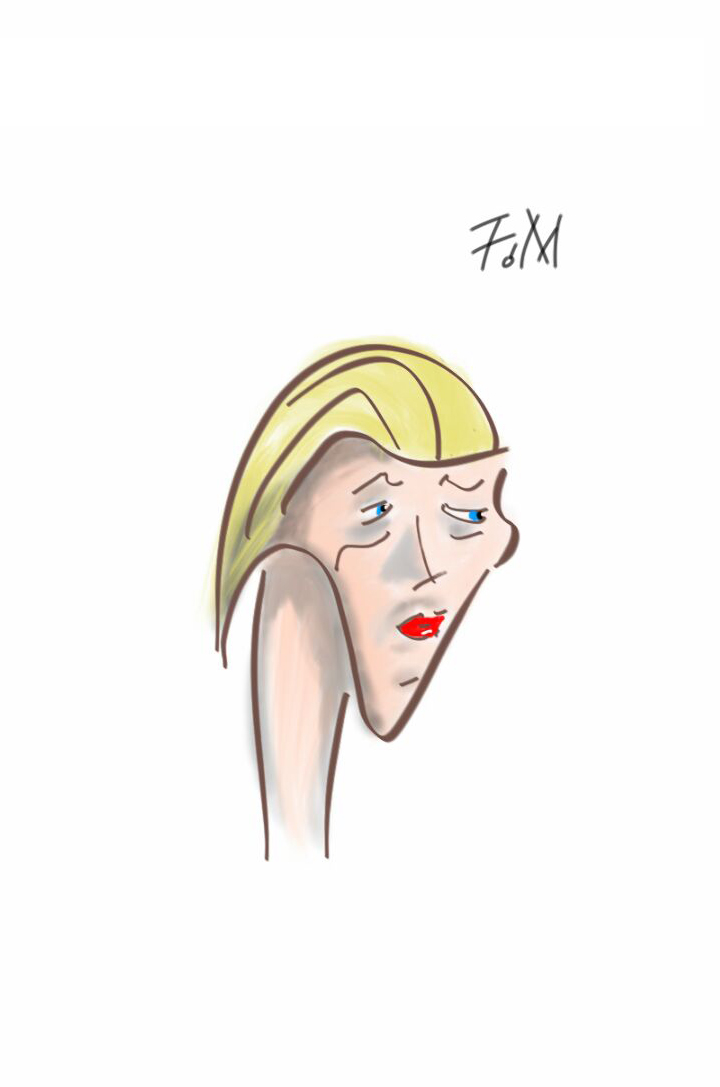 On Fleur de Mode you can browse trough a lot of pictures which give you a visual impression of my life as a fashion blogger. Let’s say a teeny tiny snapshot of my life. But how much significance can an image have that was shot in a split of a second? Very much, an art critic would say, but the reality might look a little bit different. Or rather form the perspective of a „normal“ human being.

We are confronted with these visual snapshots almost daily. When we’re in the subway, at the cash desk and probably mooore often on Facebook (after all we are staring on our smartphones even in the subway instead of perceiving our surroundings, but that’s another topic…)

Unfortunately I have caught myself a few times going to divide people because of their appearance in categories: stupid, conceited, … and so on. But heart on heart, haven’t we all catch ourselves doing this once in a time?

Maybe it’s true that we become superficial, but prejudices which are limited to the appearance of somebody might also be something like an evolutionary leftover isn’t it? In fact it’s soo yesterday..

The scientific background probably is, that in the past we had to respond by stereotyped thinking in dangerous situation faster and without having to think trough everything again. (for example running away in risky situations)

So, you can see that our brain haven’t changed that much compared to this instinct from past epochs. Luckily these days it’s not a matter of life or death anymore, but stupid conclusions that might insulate us socially – in the worst case…

Let’s put away our smartphones and see behind the curtain of our fellows, in a world full of prejudices cause there are so many beautiful souls out there, which can enrich our life in so many ways.

One thought on “The slightly misleading snapshot”