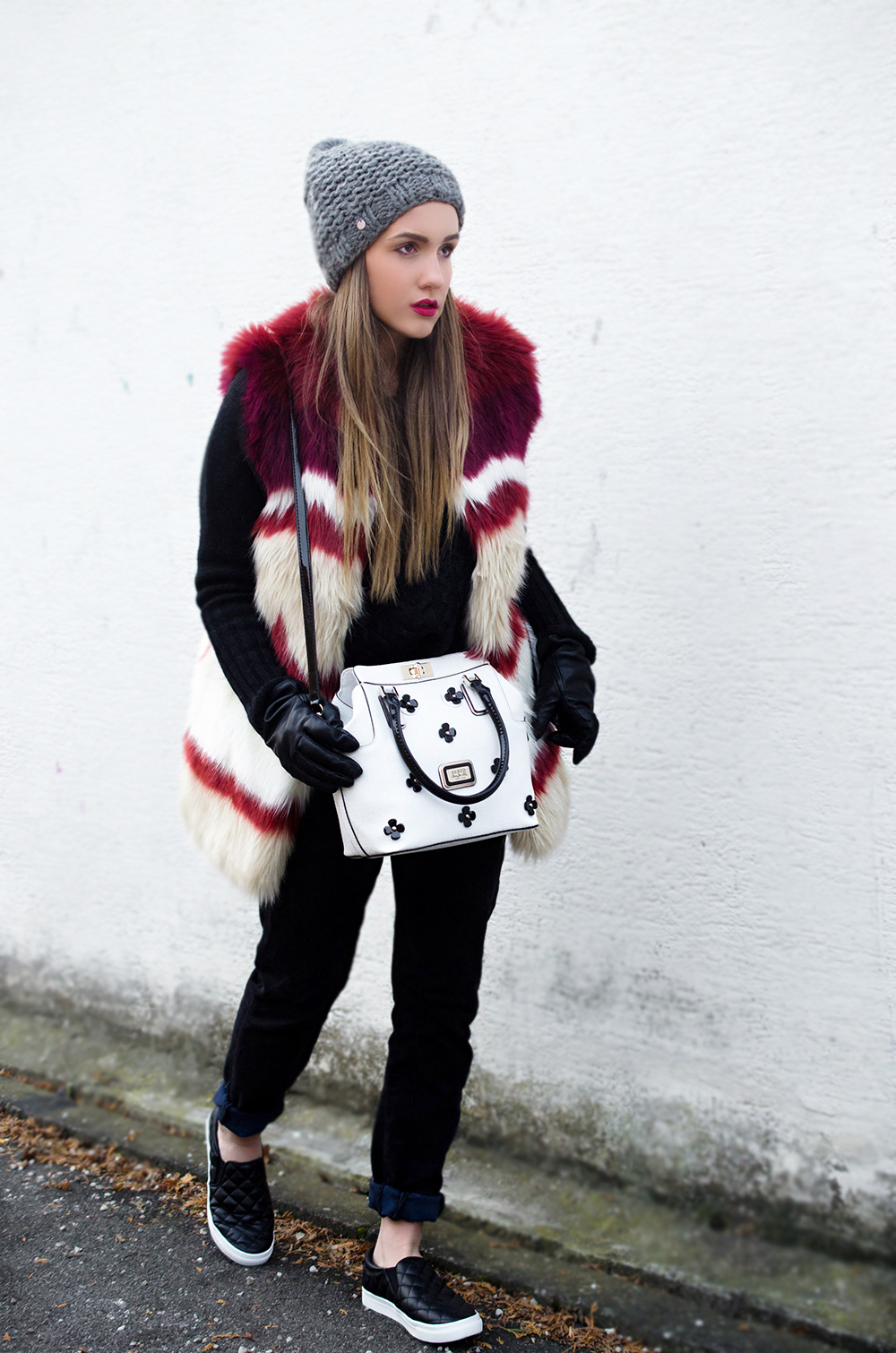 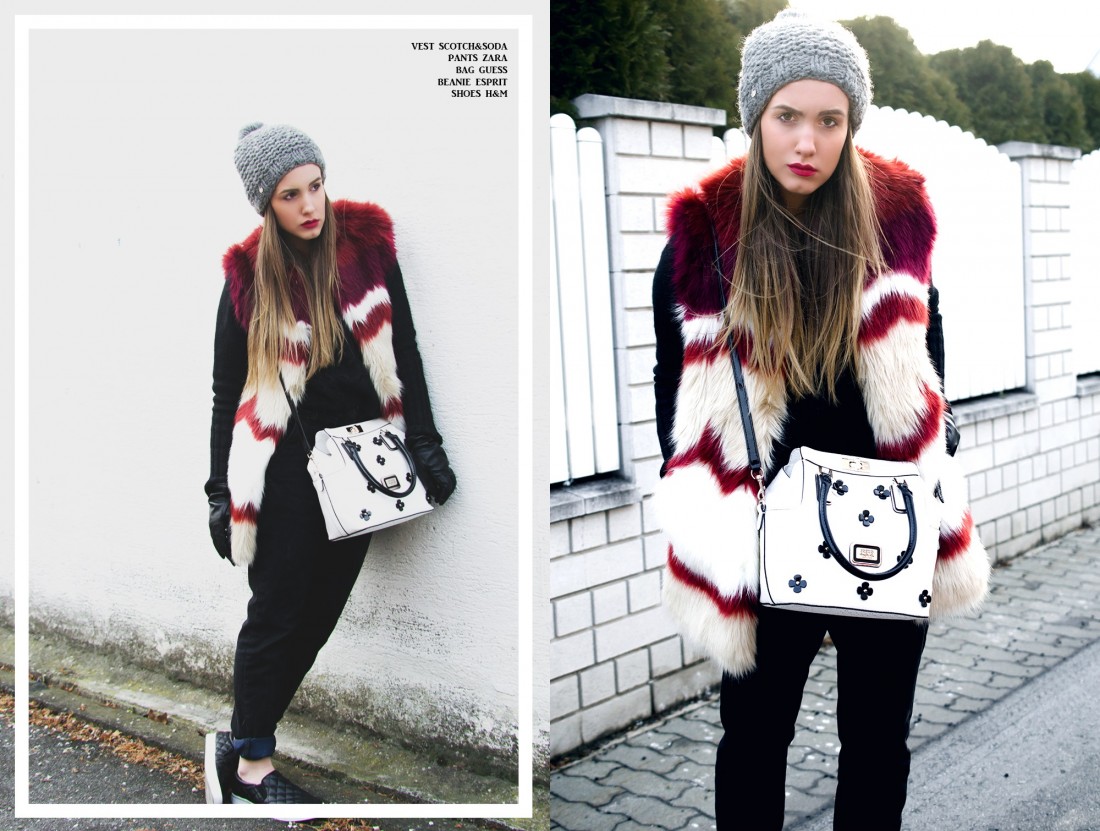 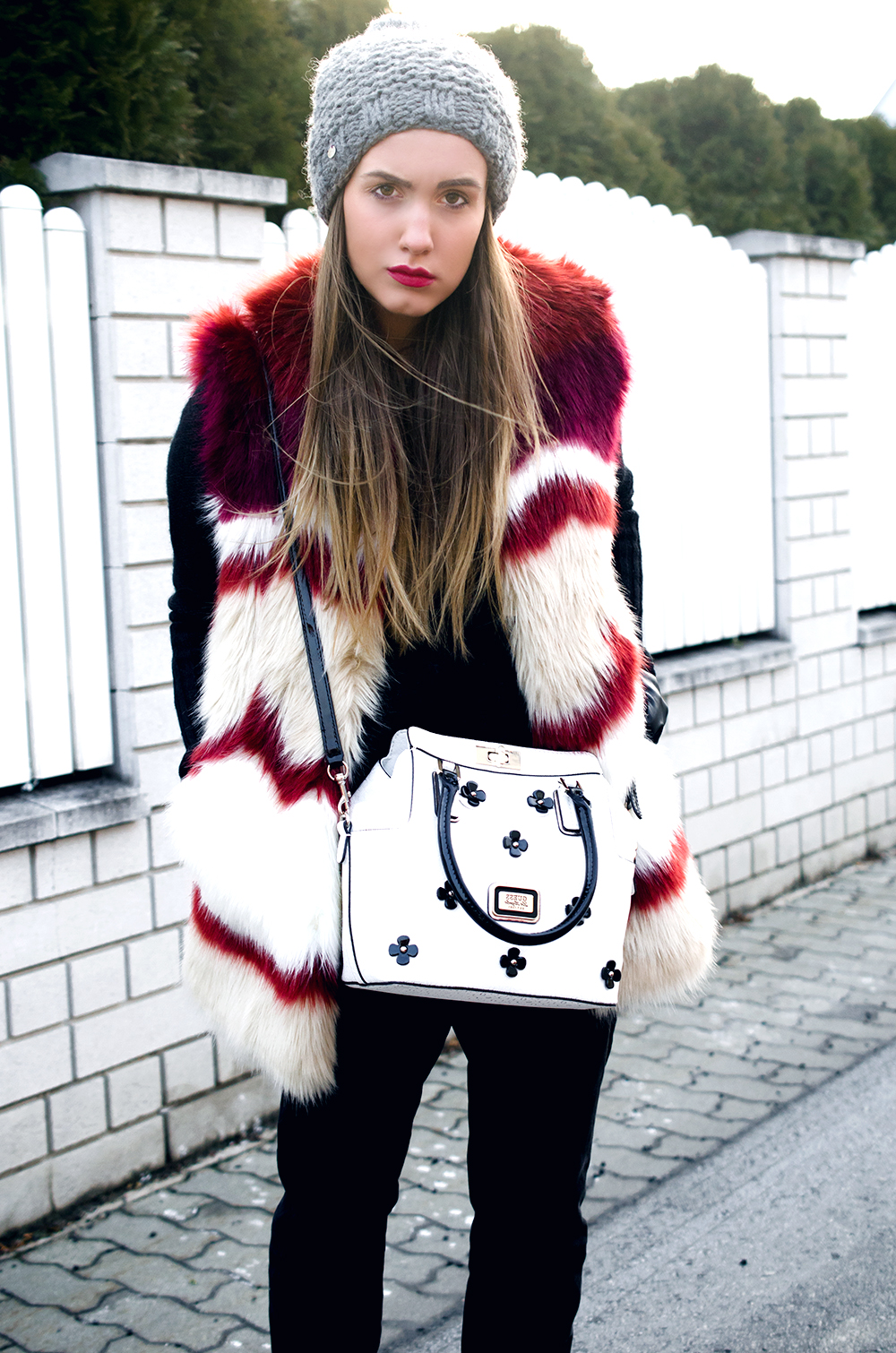 As already mentioned, I´m in Berlin since yesterday :-) Today we spent the whole day at a ballroom where the event from Weleda took part. It was so incredibly beautiful. Simply can´t describe it in words. But I will show and tell you more about my stay later :-)

I took this pictures the day before I arrived in Berlin. I wore my amazing fake-fur vest from Scotch&Soda, which was also available as a coat. Unfortunatelly I was to late, because at the moment when I wanted to get me  the cote, it was sold out – pfuh! Therefore I  took the vest, which is also beautiful and cozy, the only thing i don´t like about this vest is, that at this time of the year you need to wear a jacket beneath if you don´t want to be cold and sometimes it feels sooo uncomfortable! But I decided to layer and put on a pullover + 2 more t-shirts beneath which felt much cozier :D

However, now I´m off into the city to explore some of the sights and shops of berlin :-) Talk to you later! 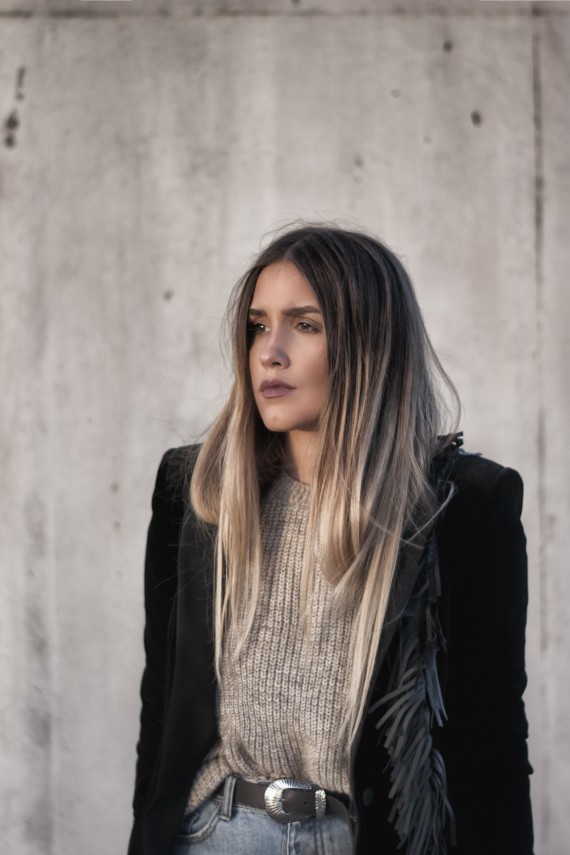 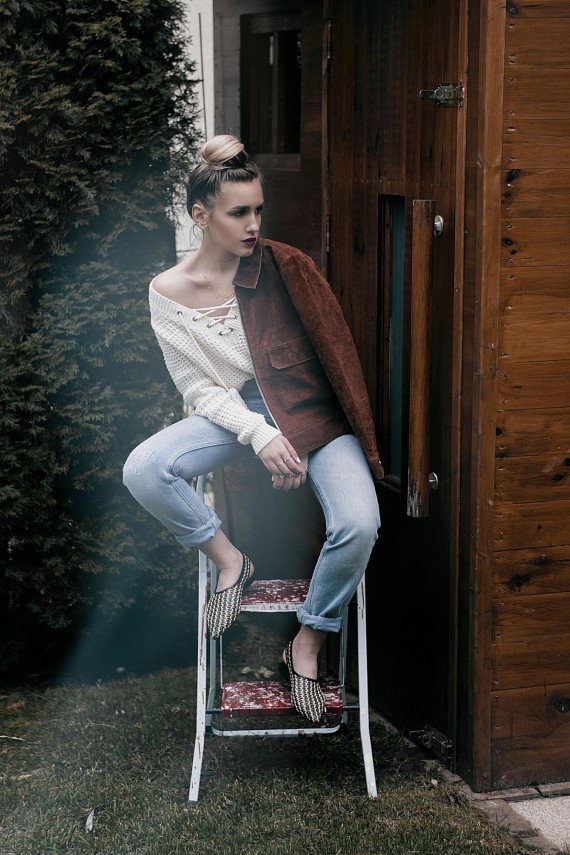 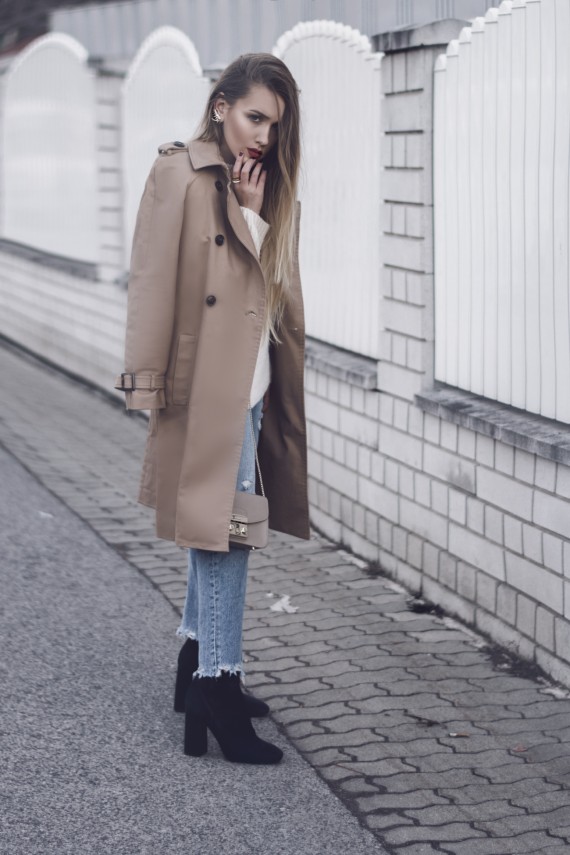